I wanted to hop on real quick and share a simple, quick, and easy proper and common noun activity with you. I have blogged about this before (here), but I wanted to share it with you again because we do this every year and my kids love it.
Meet common cat and Proper Pete.

I originally found this idea several years ago from First Grade Fingerprints. I made these posters in 2012, laminated them, and have used every year since.
After introducing the difference between a common noun and proper noun, I give each student a sticky note with a noun on it. Then, we read the noun on their sticky note and they stick it to the correct poster. Afterwards, we sorted these cards for independent practice. Nothing too fancy. Just simple and effective!
You can find the sorting cards here.
« Frying up FRY words!
Deck the Halls! » 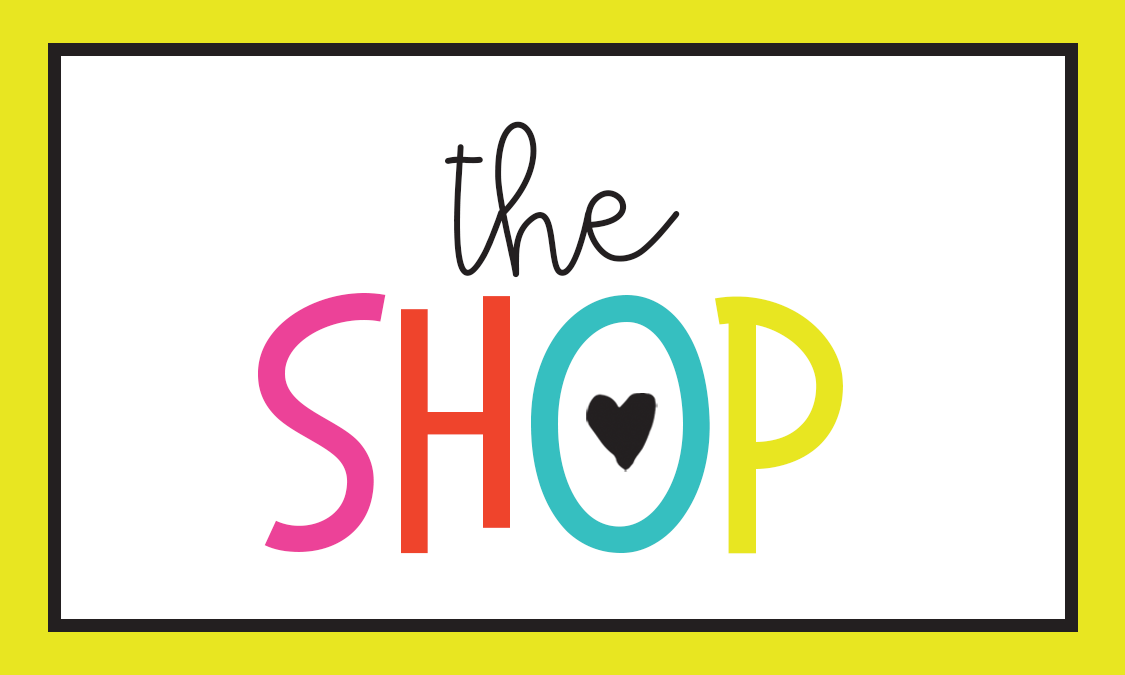 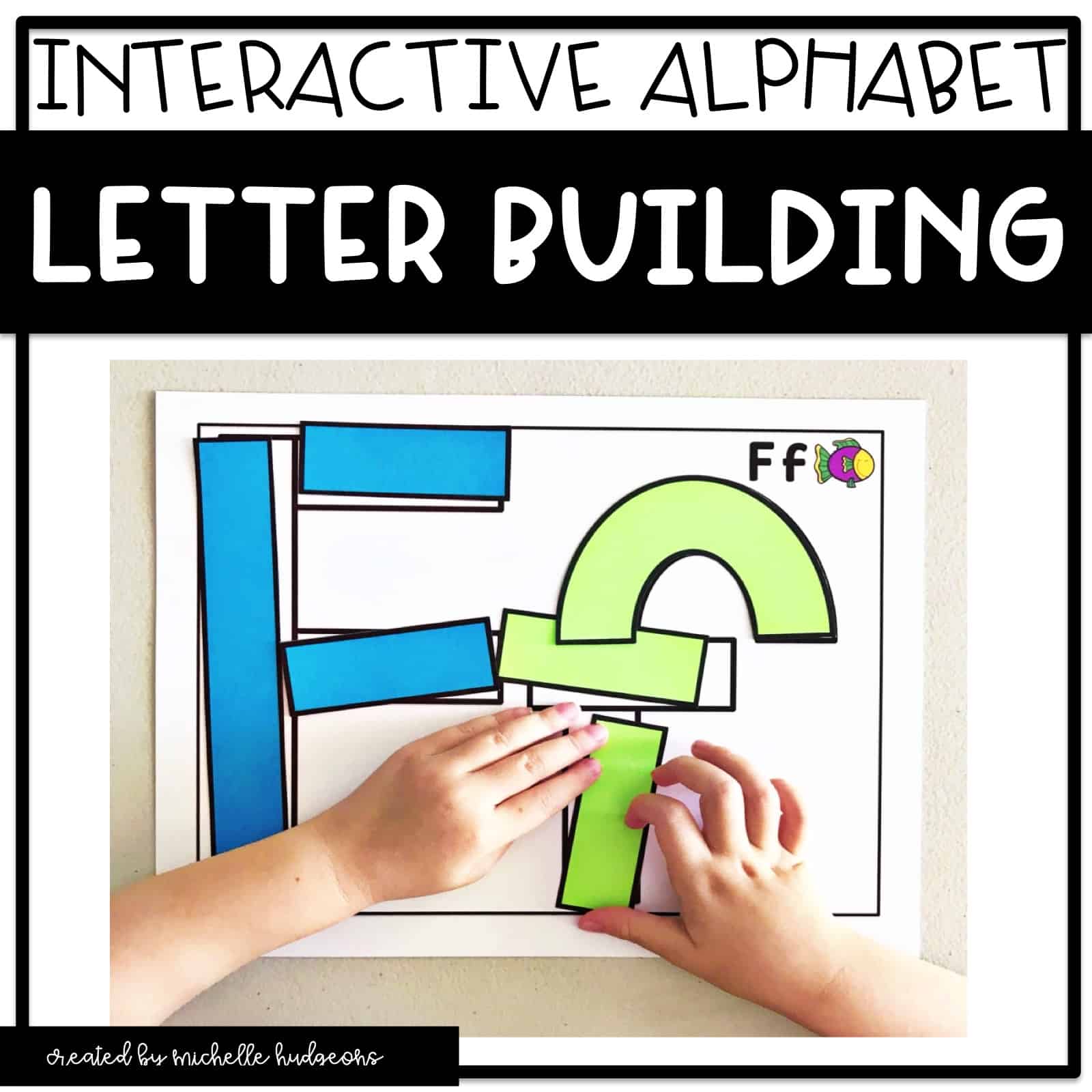 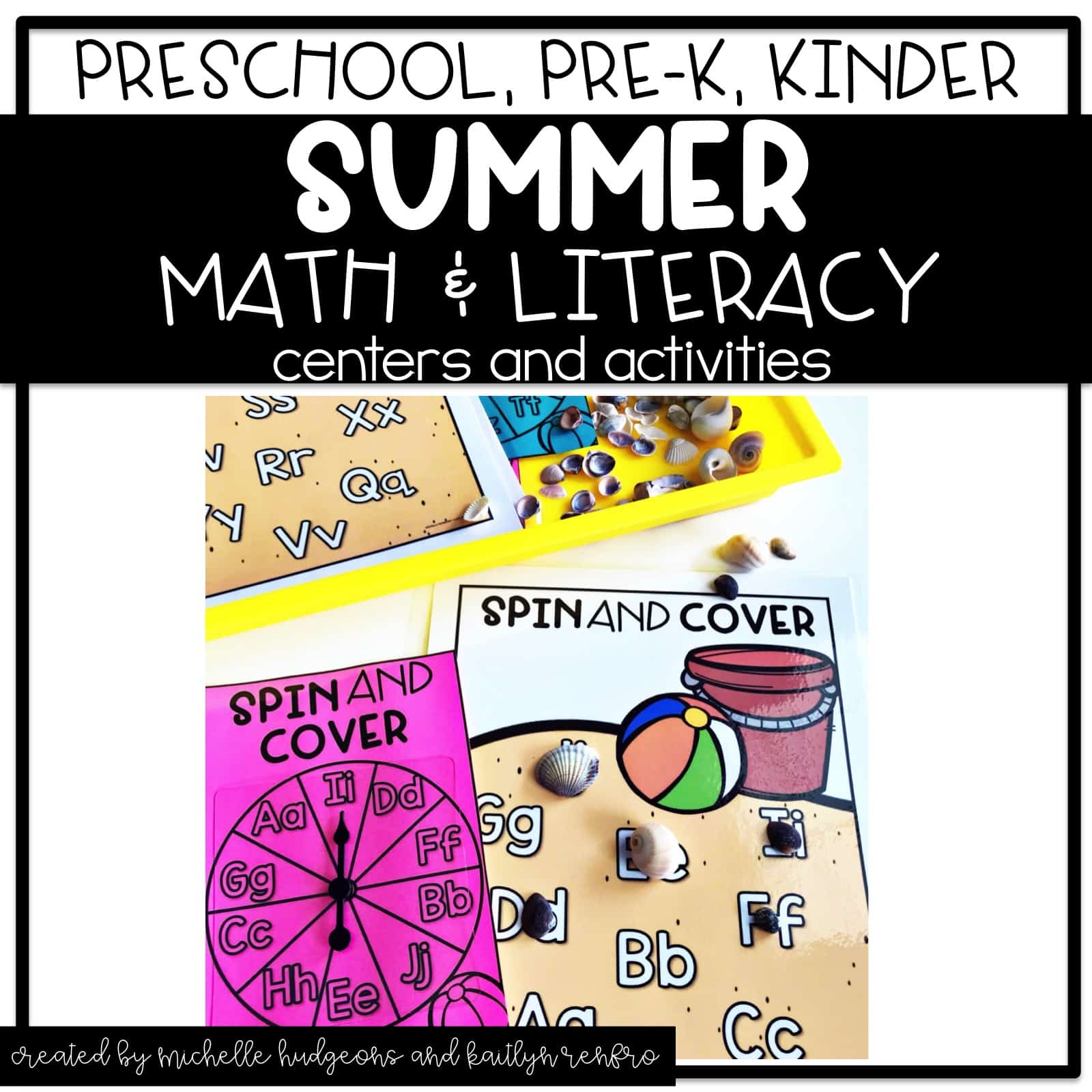 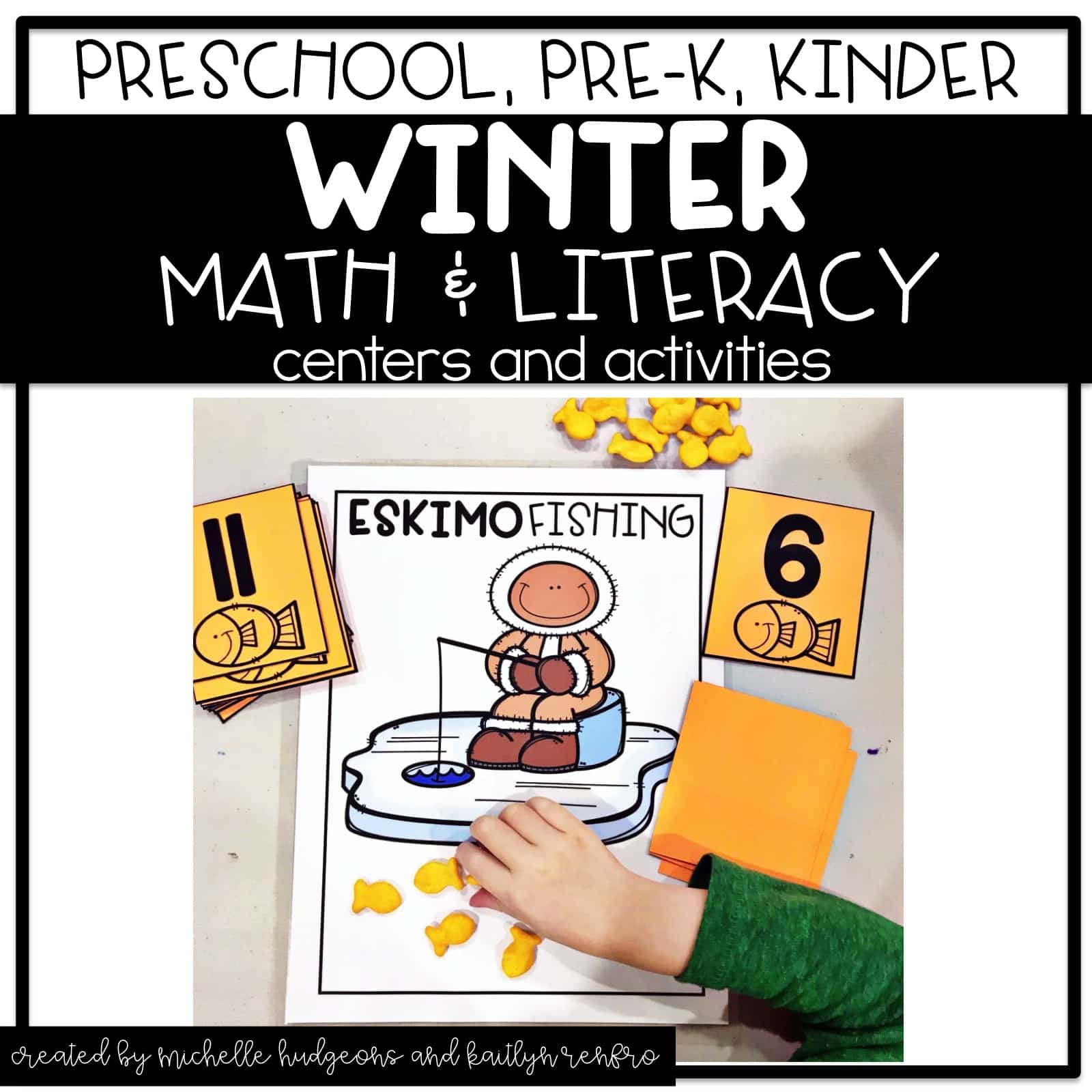